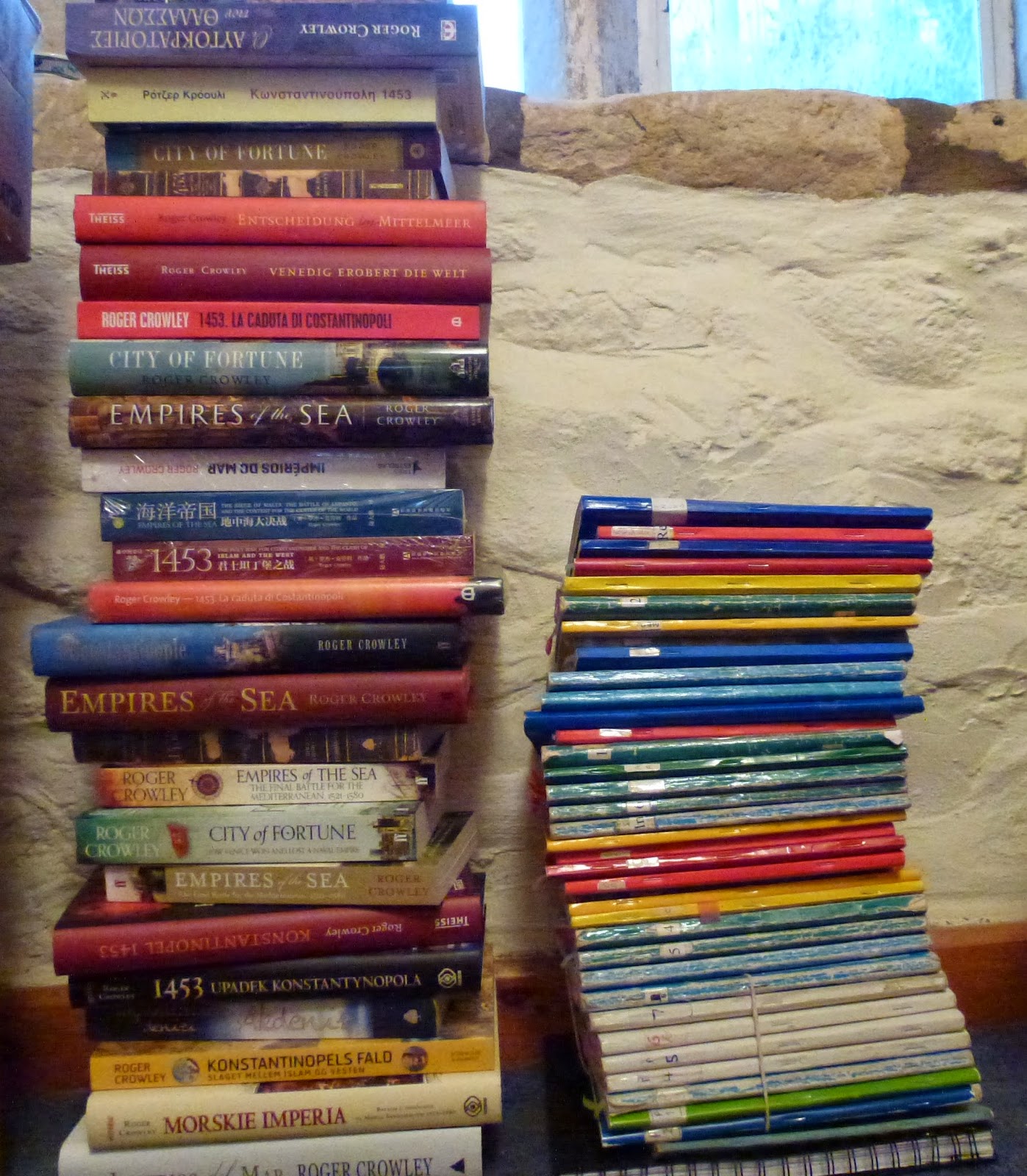 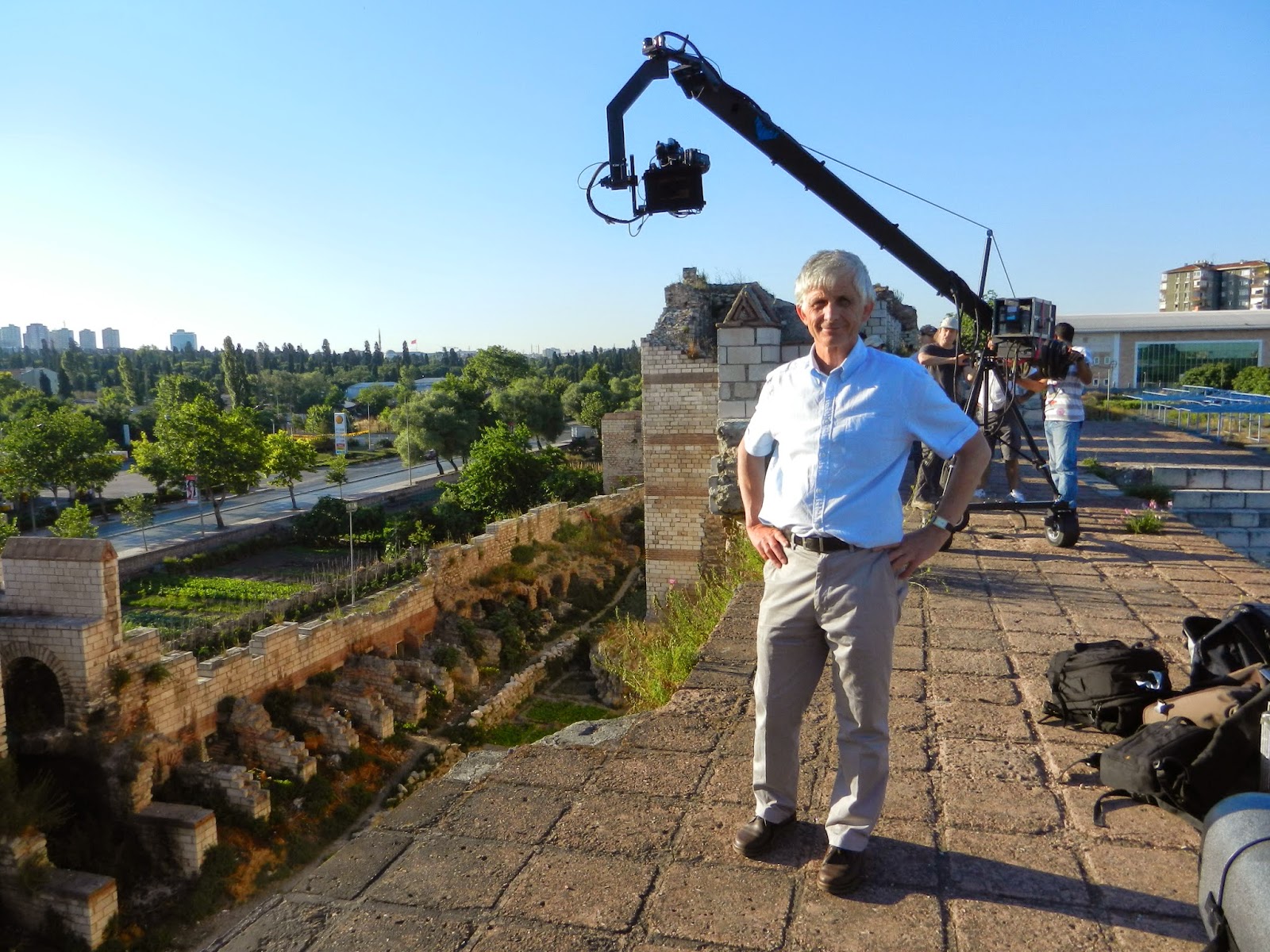 
My latest book, Conquerors: How Portugal seized the Indian Ocean and forged the First Global Empire will be out in the UK on 17 September, in the US on 1 December
Posted by Roger Crowley Historian and Writer at 07:51