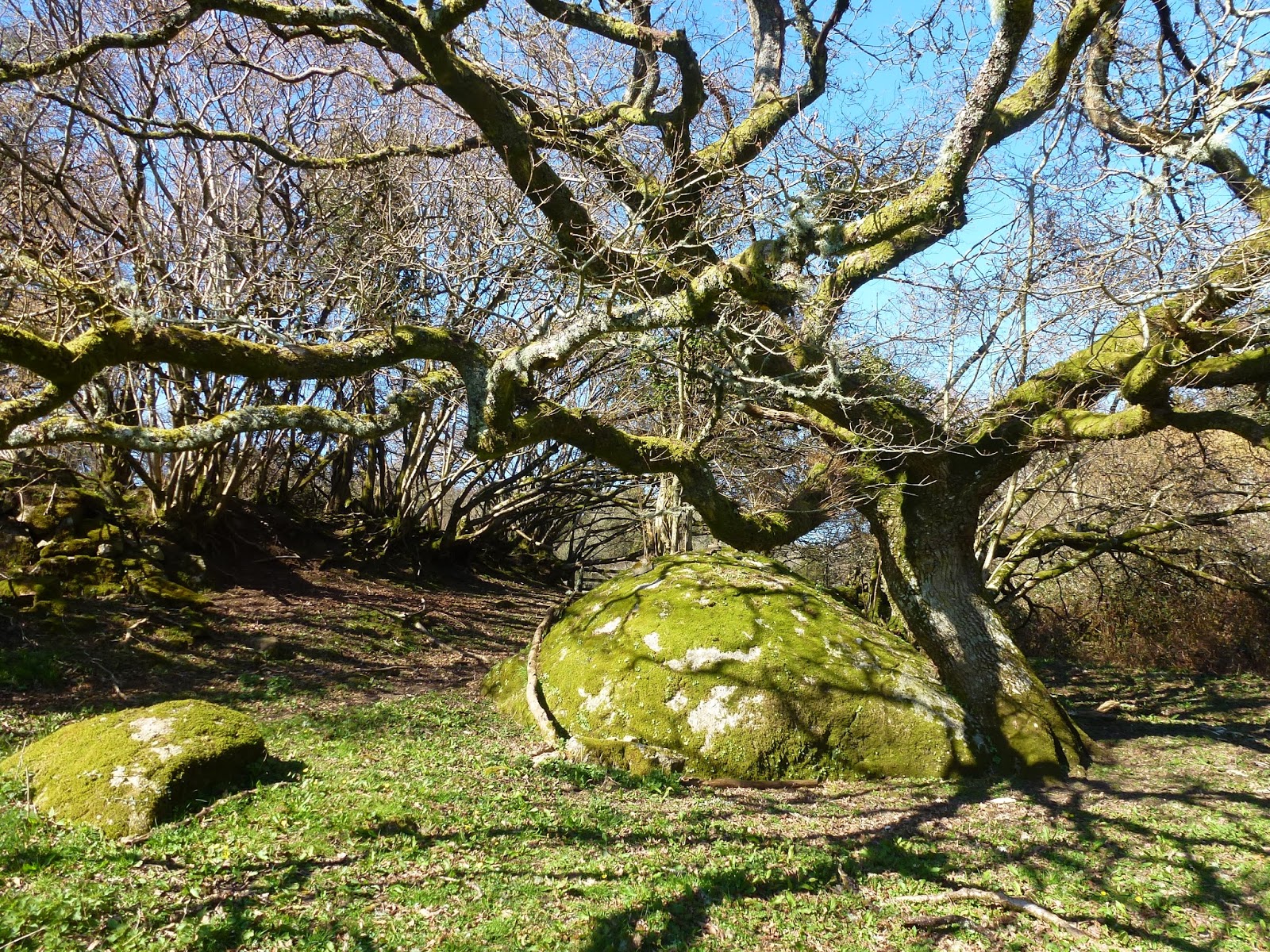 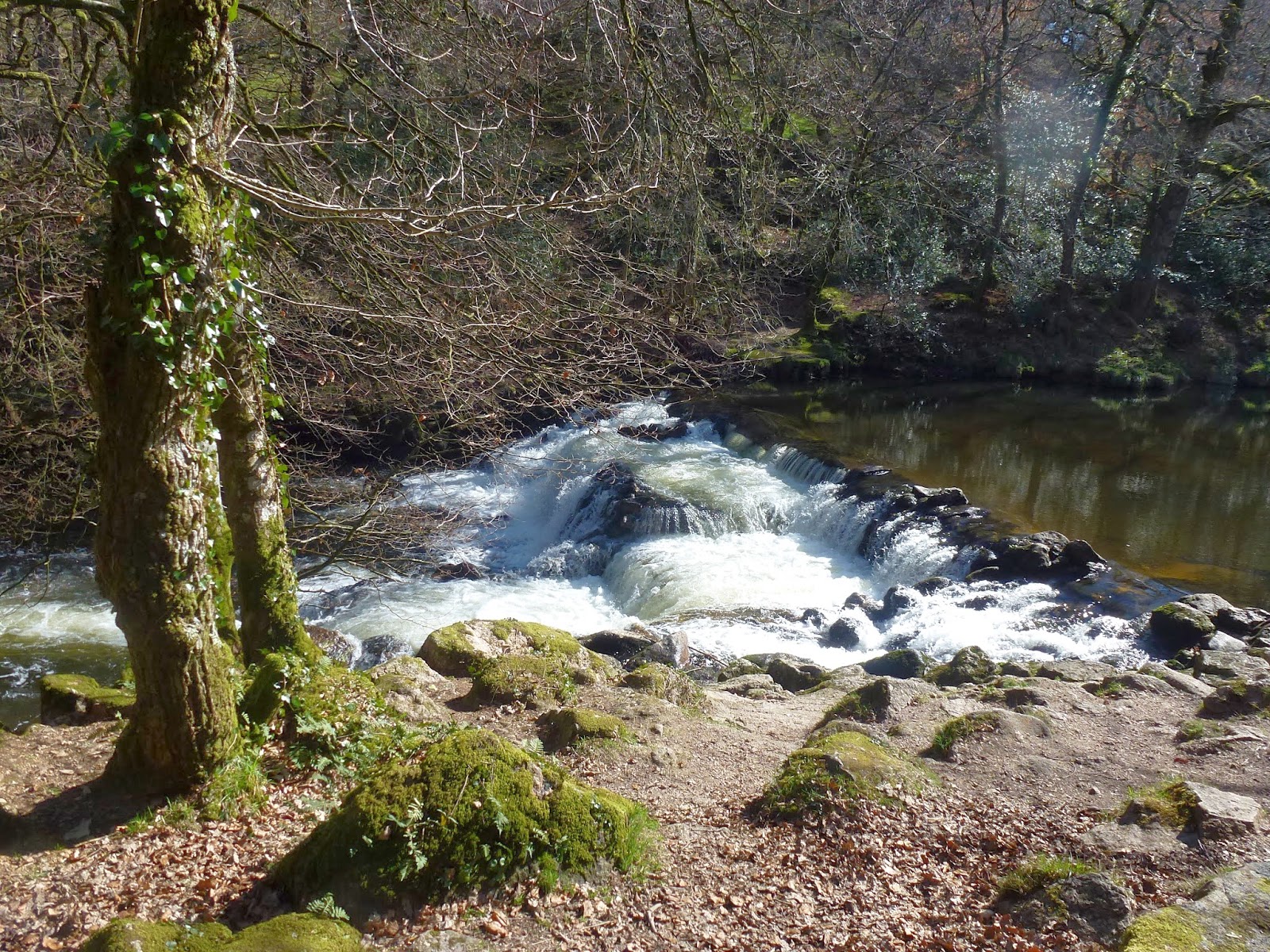 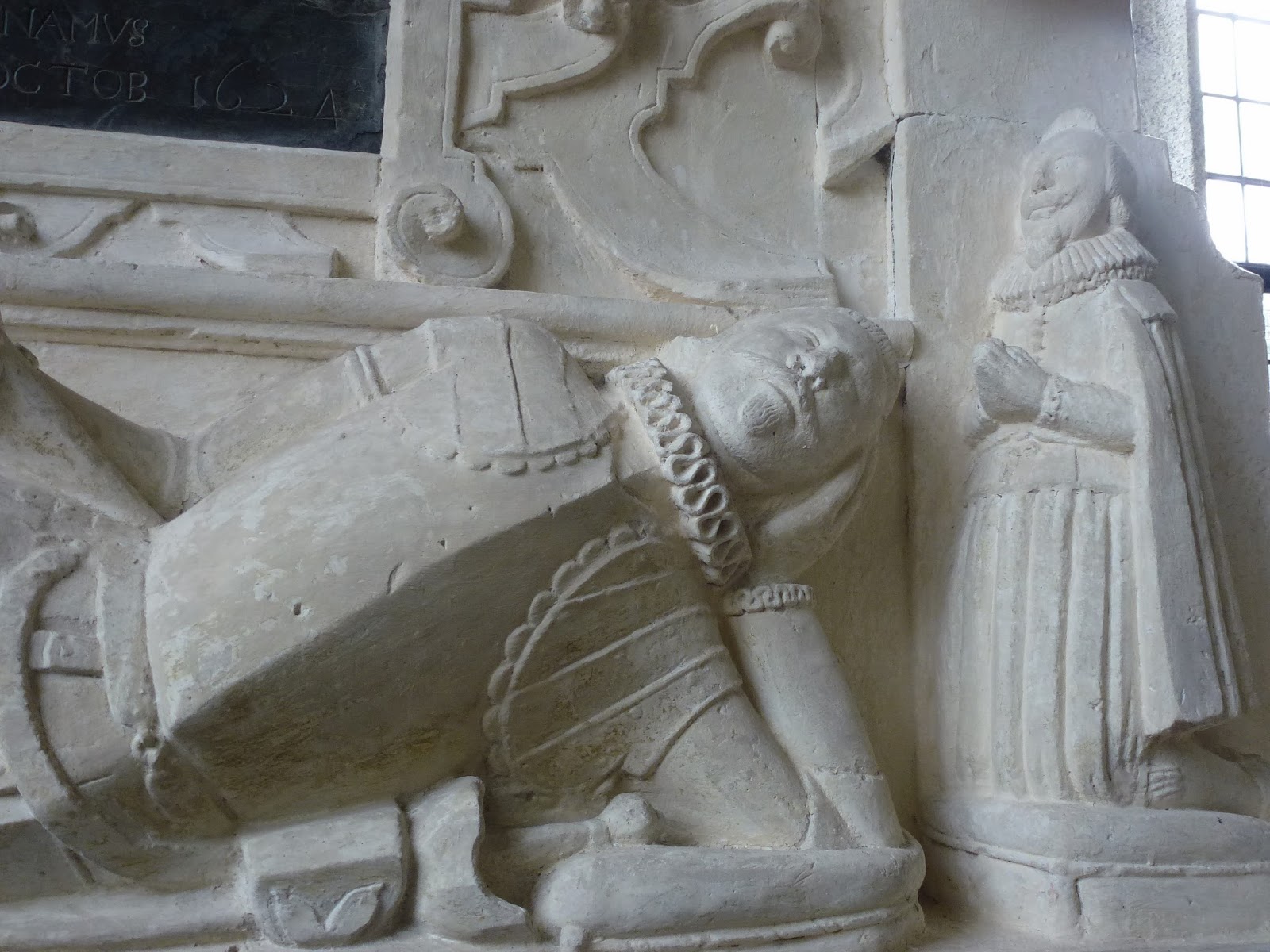 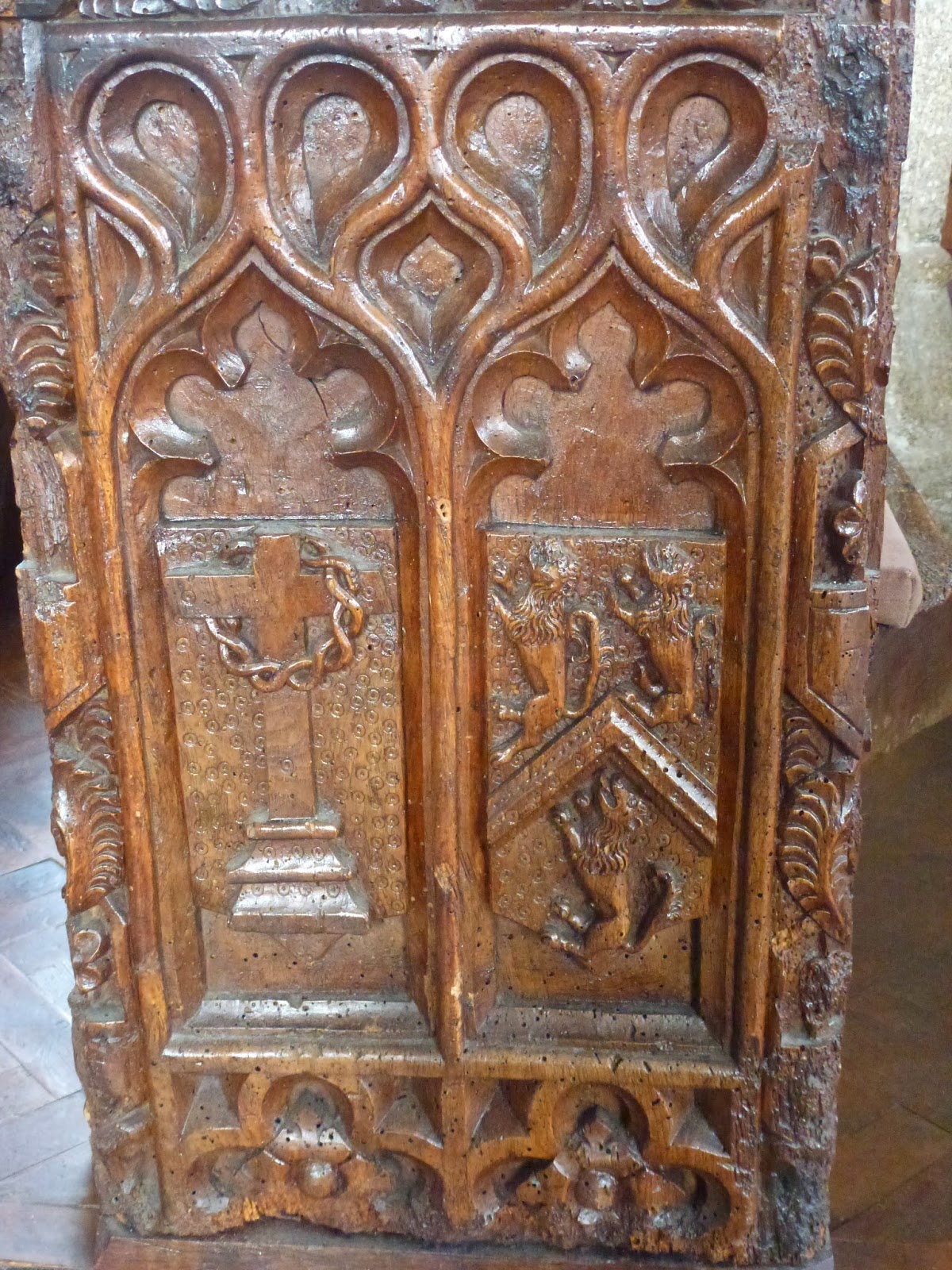 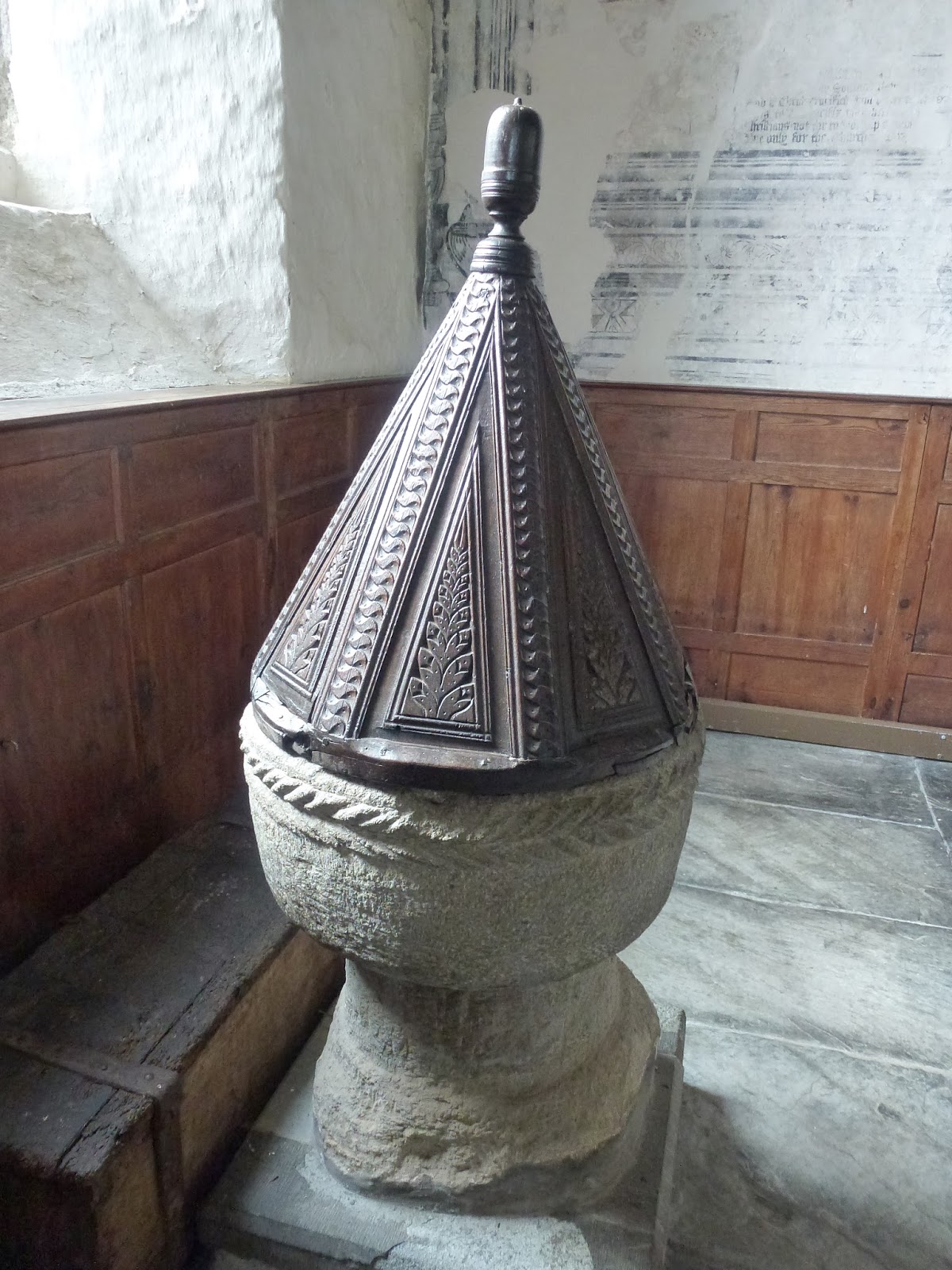 Posted by Roger Crowley Historian and Writer at 03:51 1 comment:

The Way of the World

In between writing, I'm reading The Way of the World by Nicolas Bouvier, a book I've been putting off for years, in the perverse belief that it would prove too enjoyable. Which it does.

It's the tale of a road trip taken by two young Swiss, Bouvier and his friend Thierry Vernet, from to around 1953-54. They travel in a small underpowered tin Fiat at about 15 mph - so slowly they have time to see everything, record the world around them. They have an accordion and a guitar and they play music with the gypsies; they paint and write and see the world afresh, as if for the first time.

Here's Bouvet, snowed into in for six months, on the subject of bread:

"At daybreak the smell of the ovens drifted across the snow to delight our noses; the smell of the round, red-hot Armenian loaves with sesame seeds; the heady smell of sanjak bread; the smell of lavash bread in fine wafers dotted with scorch marks. Only a really old country rises to luxury in such ordinary things; you feel thirty generations and several dynasties lined up behind such bread. With bread, tea, onions, ewe’s cheese, a handful of Iranian cigarettes and the leisurely pace of winter, we were set for a good life."

And here on the Turkish plateau at night on the edge of autumn, the memory of one of those special moments that travel brings:

“East of Erzurum the road is very lonely. Vast distances separate the villages. For one reason or another we occasionally stop the car, and spend the rest of the night outdoors. Warm in big felt jackets and fur hats with ear-flaps, we listened to the water as it boiled on a primus in the lee of the wheel. Leaning against a mound, we gazed at the stars, the ground undulating towards the , the phosphorescent eyes of the foxes.

Time passes in brewing tea, the odd remark, cigarettes, the dawn came up. The widening light caught the plumage of quails and partridges...and quickly I dropped this wonderful moment to the bottom of my memory, like a sheet anchor that one day I could draw up again. You stretch, pace to and fro feeling weightless, and the word ‘happiness’ seems too thin and limited to describe what happened.

In the end the bedrock of existence is not made up by the family or work or what others say or think about you, but of moments like this when you are exalted by a transcendent power that is more serene than love. Life dispenses them parsimoniously; our feeble hearts could not stand more.”

When I get to the end I’ll probably start again.

Posted by Roger Crowley Historian and Writer at 07:20 2 comments: