I was fascinated by a story on the BBC today about this man, Captain William Shakespear (no 'e') - the Lawrence of Arabia before Lawrence - proper looking British army officer, fluent Arabic speaker and photographer.

Shakespear was in the Arabian desert before the First World War, living with the Bedouin, hunting with hawks, forging a British alliance with Ibn Saud, head of the House of Saud, against the Ottomans, mapping the desert - and photographing it.

He left a remarkable legacy of pictures.


In 1914, with the outbreak of war, the stakes in the Arabian peninsula were raised. The British were keen to work with Ibn Saud to drive the Ottomans out, but Shakespear was shot dead during a battle between Ibn Saud and an Ottoman backed rival - whilst trying to take photographs - an early casualty of war photography, and perhaps the man who could have inherited the fame that passed to Lawrence of Arabia had he lived.
Read the full story here.

Posted by Roger Crowley Historian and Writer at 09:17 2 comments:

The blog in hibernation

I'm shocked how long the blog has been in hibernation over the past few months, whilst book finishing goes on. I have, at last, a finished, edited manuscript, I also have a title - 'Conquerors: How Portugal seized the Indian Ocean and forged the First Global Empire' - perhaps slightly different in the US, and I have a publication date, at least in the UK - for September.

Early starts have given me the chance to see the winter dawn coming up over the frosty Gloucestershire hills...I'm very much a morning writer, hopeless at night: 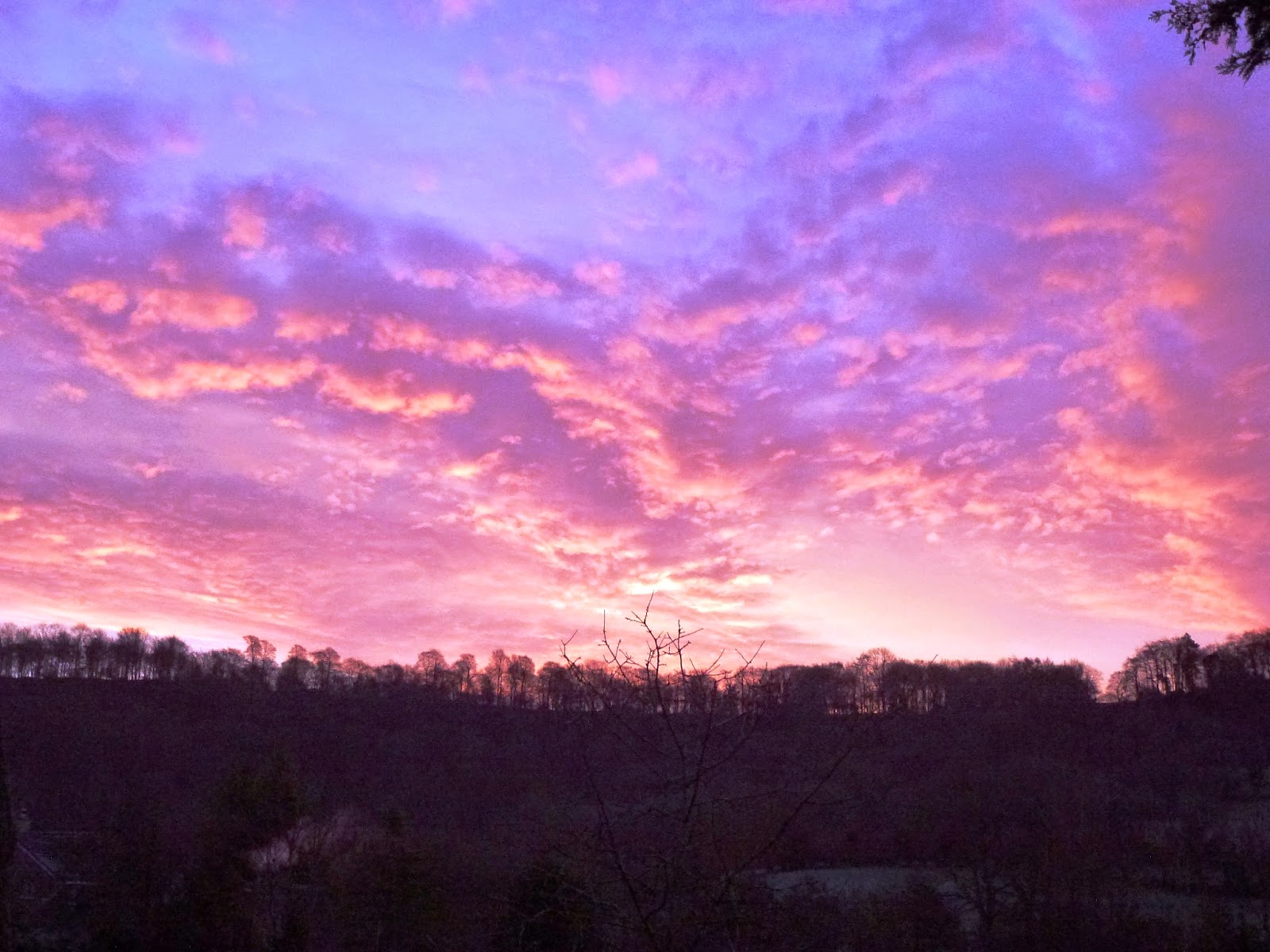 And I managed an interview with Shanghai Review of Books (in English I hasten to add), as my books have been translated into Chinese recently. In the process they reproduced my photo in flatteringly remastered form and looking mysteriously benign - though I'm not sure about the plastic silver wig. 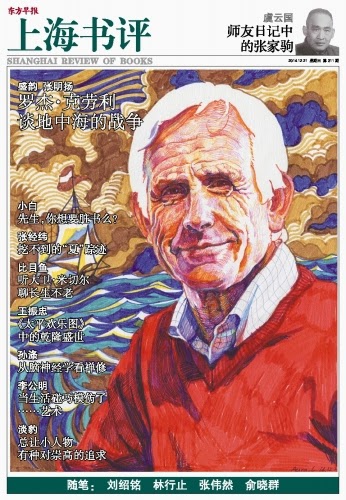 And I hope to crank the blog up properly again soon. Happy New Year.﻿
﻿
﻿
Posted by Roger Crowley Historian and Writer at 02:09 2 comments: