At the National Maritime Museum

I gave a talk there on Venice's maritime empire recently - obscuring a perfectly good slide of a Canaletto (and apparently grasping a Venetian sailor by the head). Thanks very much to Louise Simkiss and the team for a very warm welcome. Followed up by a fascinating cruise up the Thames to Westminster, something I've never done before. A great day out. 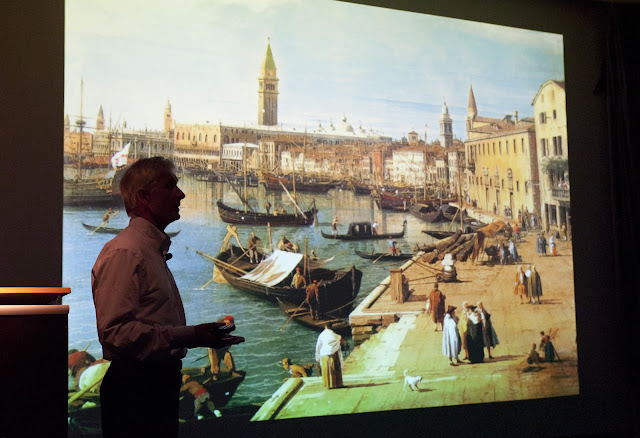 Posted by Roger Crowley Historian and Writer at 10:23 No comments:

Lowering the Venetian flag in Perast

In September I went, courtesy of Zegrahm Expeditions, to visit some outer reaches of the Venetian empire along the Dalmatian coast, which I have long been curious about, but never visited. My interest had been aroused many years ago by Jan Morris’s romantic evocation of the Venetian sea, by the long association the Venetians had with what is now and its outposts along the Albanian coast. It started with a circumnavigation of – spectacular not least for a shattering thunderstorm in , which kept us trapped for a long hour in the porch of the city’s cathedral with a confirmation party of smartly dressed Sicilians whilst thunder crashed and Bangladeshi umbrella salesmen demonstrated the effectiveness of their wares in the atomic rain: 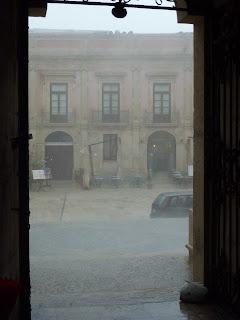 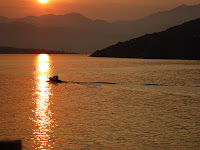 A day later we entered the long Mediterranean fjord of Kotor at dawn, a deep water harbour backed by the dark hills of the Balkans. The ship followed the sinuous curves up to Kotor itself, a red-roofed, splendidly walled miniature of an Italian city nestling under the , once covered with pine trees, but stripped bare over the centuries to plank out Venetian ships. The Dalmatian coast provided the wood to construct their galleys and merchant ships and the seamen to sail them. On the outer wall of Kotor, there’s still a Venetian lion, proudly proclaiming the sovereignty of Venice. 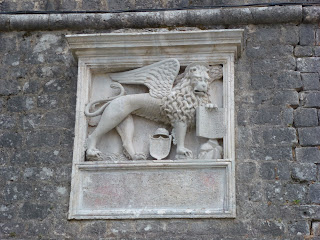 Just down the coast, the sea captains’ and off shore the wonderful island sanctuary of Our Lady of the Rocks – a miniature seaman’s church embellished with silver votive plaques commemorating miraculous salvations from storms and shipwrecks. In many places – for example – the Venetian empire was felt as an oppressive yoke, but here with great affection. In Perast’s maritime museum a painting of the Republic’s final hour. On August 23 1797, three months after Napoleon marched into , the Austrian navy arrived in Perast and the lion banner was hauled down for the last time. It was an emotional moment. Captain Joko Viskovich made a ringing speech in the local language, people wept and kissed the flag: “The history of this day will be known throughout all Europe, how Perast has maintained, with dignity, to the very end, the honour of the Venetian flag, honouring it with this solemn act, lowering it to the ground, bathed in our universal and bitter tears’. Stirring stuff!

Posted by Roger Crowley Historian and Writer at 09:26 No comments: 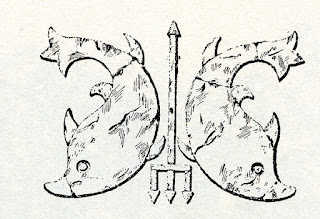 Posted by Roger Crowley Historian and Writer at 14:02 3 comments: