Candles in the dark 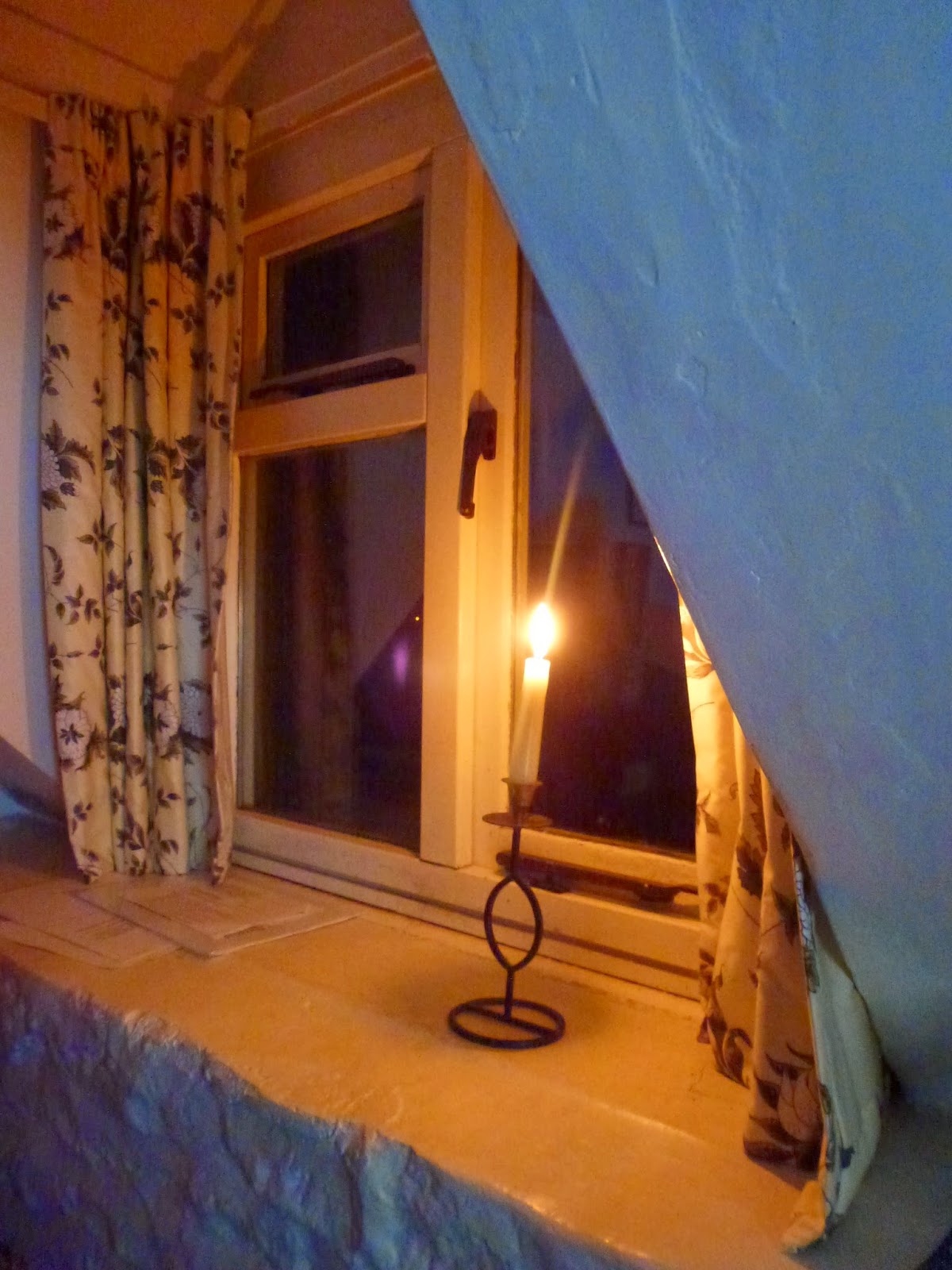 'The lights are going out all over Europe.' People in Britain have been asked to turn off their lights for an hour between 10 and 11pm this evening in memory of the time an exact century ago that the country declared war on Germany. And so I'm writing this by candlelight. It's a beautiful, tranquil August night here in the countryside, the moon clear in the sky, an atmospheric time to remember. And historians still seem unable to come to a consensus as to exactly why the people of Europe needed to churn their continent into the mud.﻿
﻿

Posted by Roger Crowley Historian and Writer at 14:43 No comments: