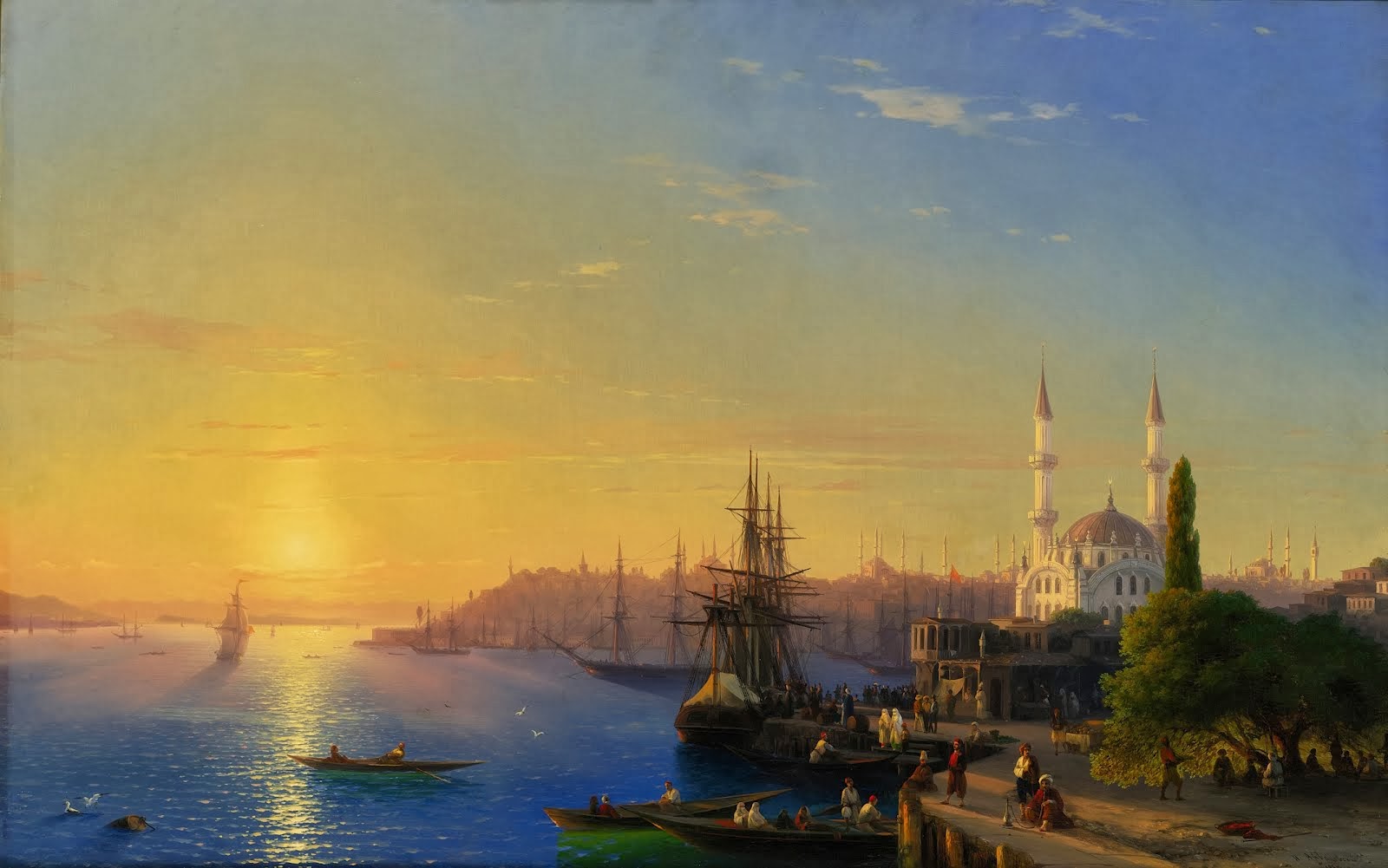 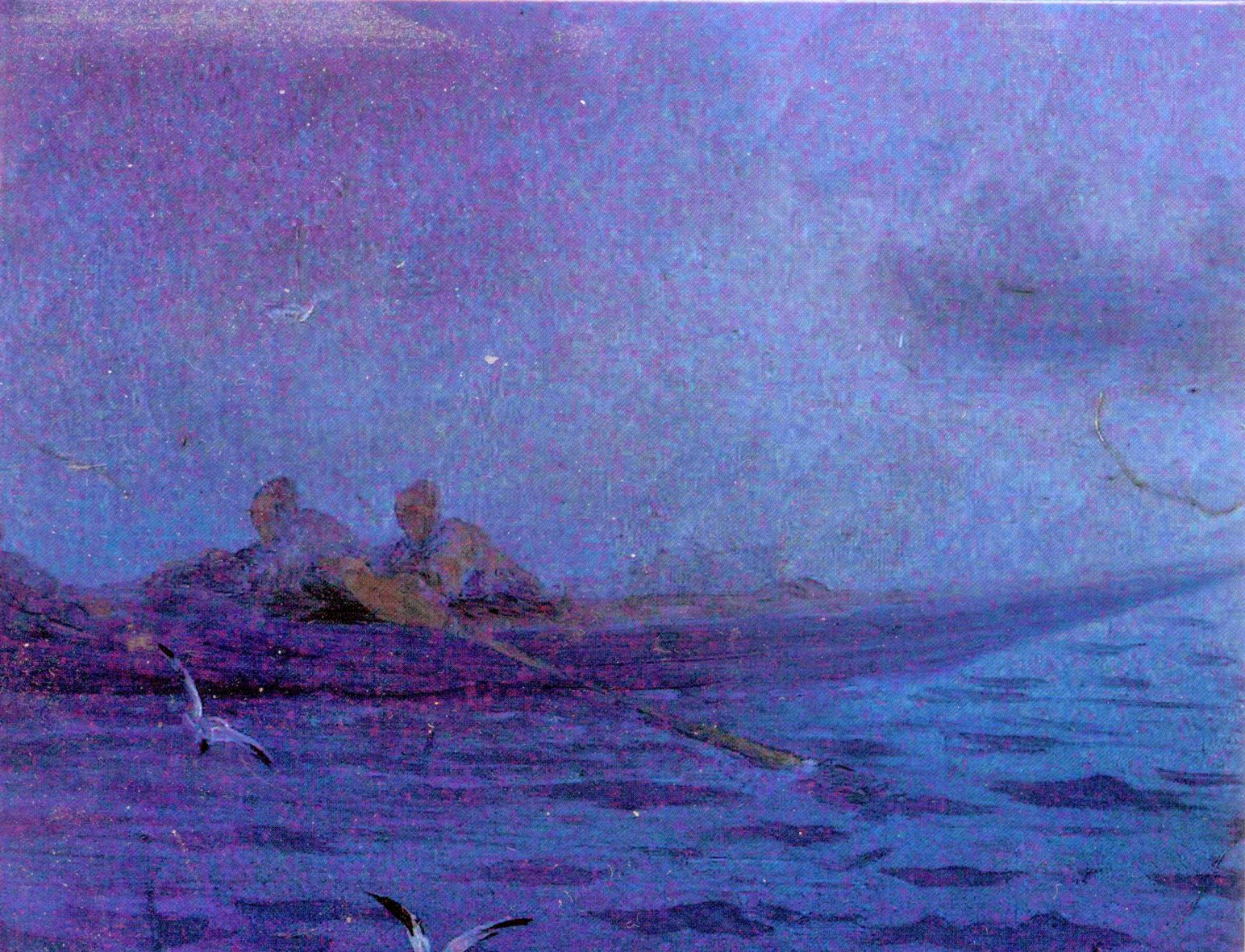 Posted by Roger Crowley Historian and Writer at 09:50