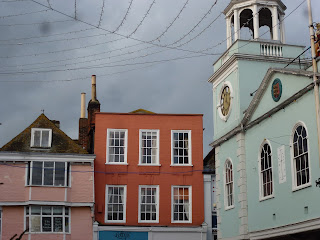 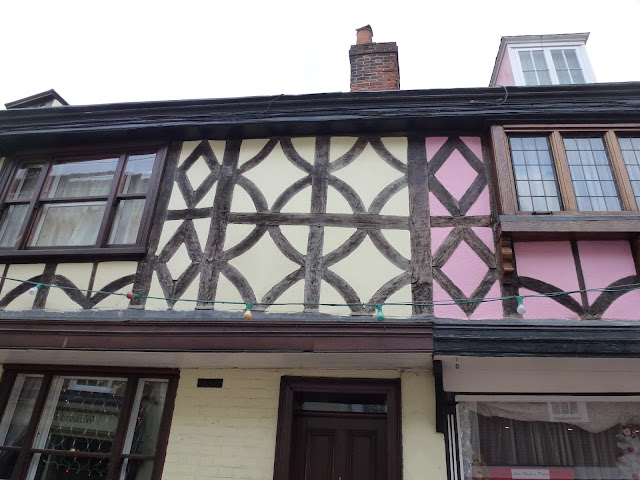 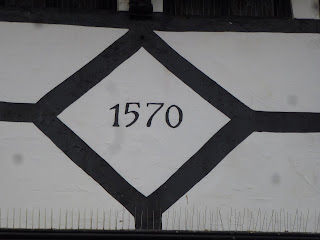 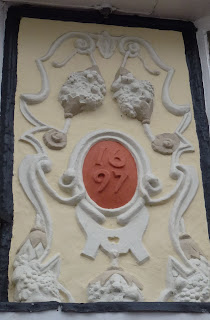 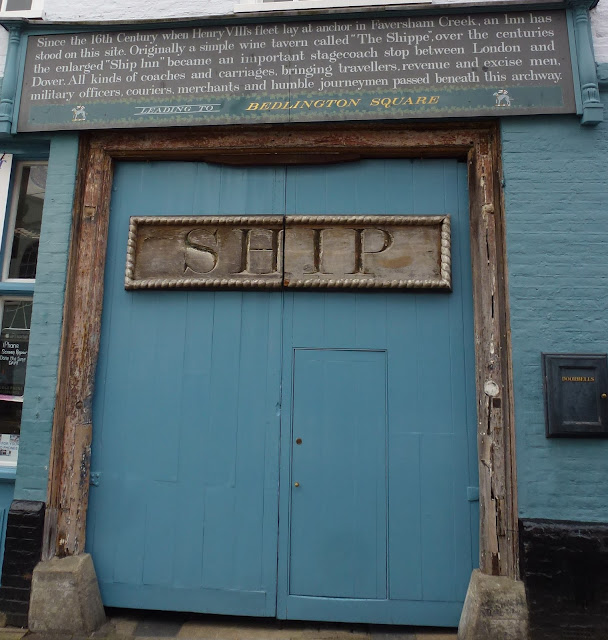 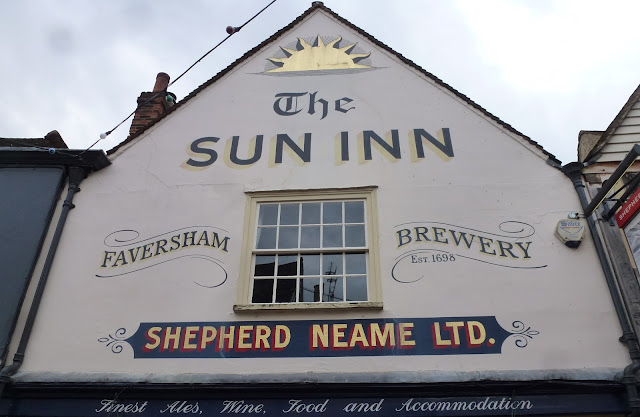 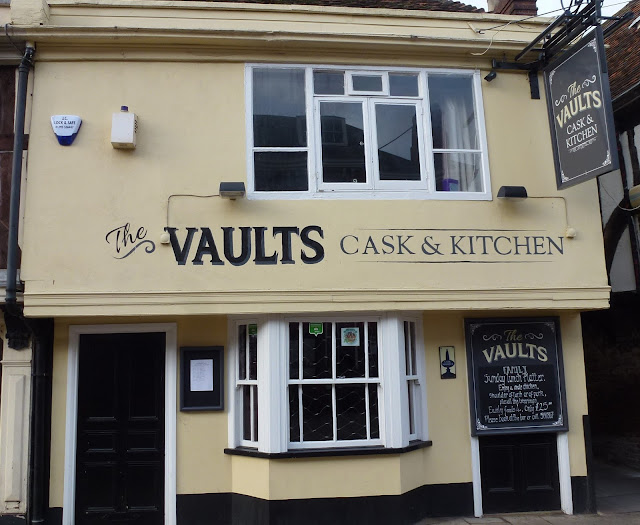 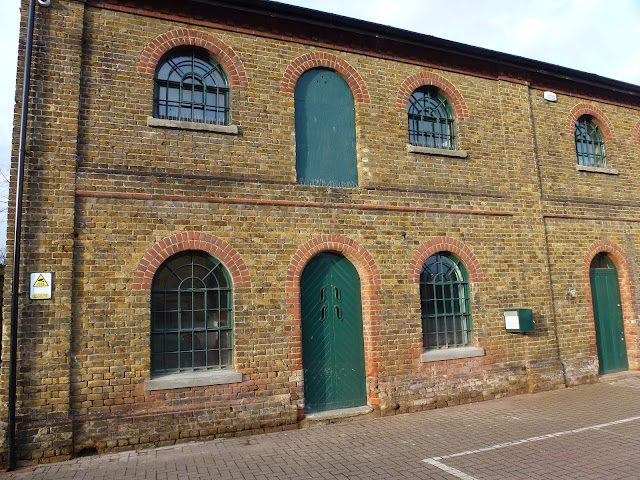 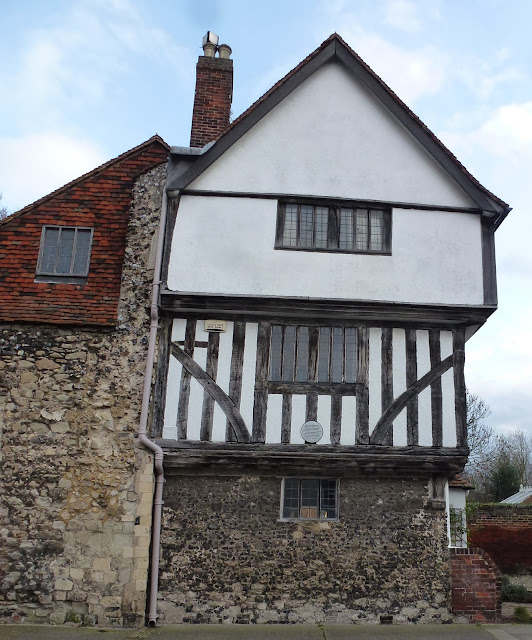 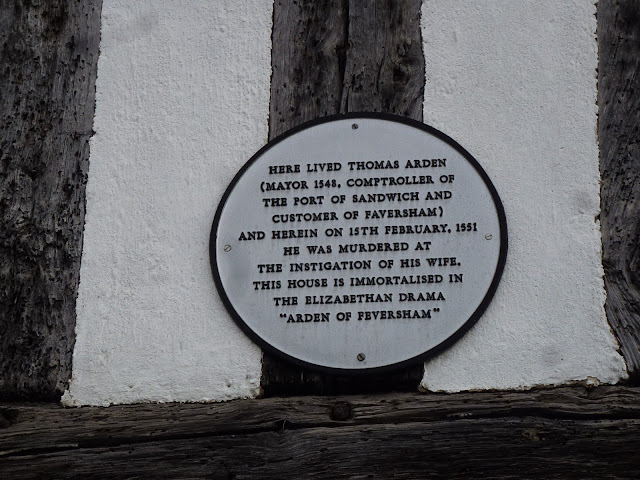 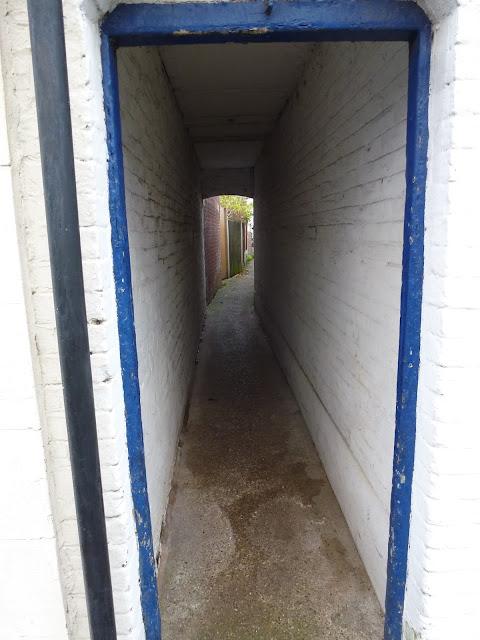 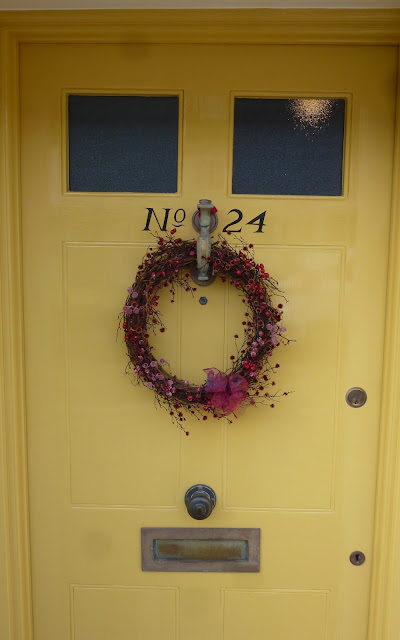 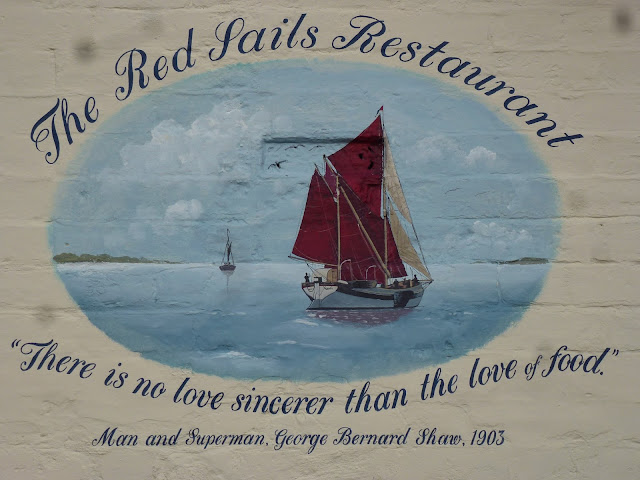 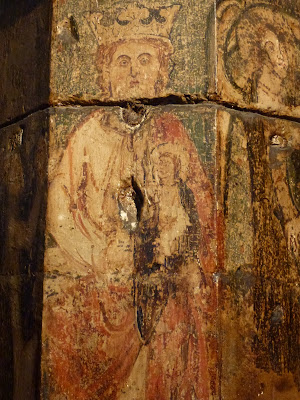 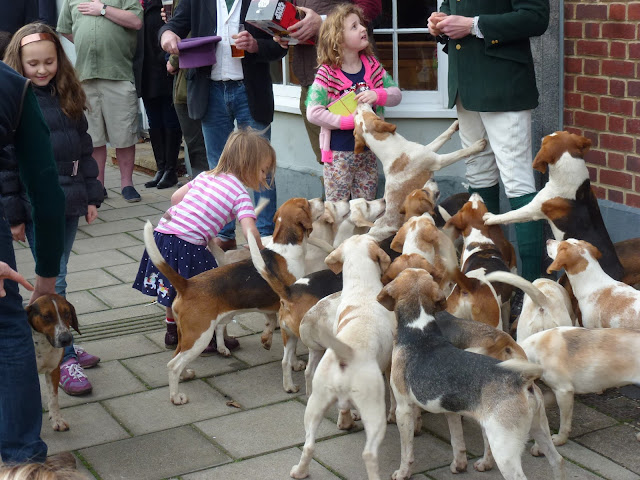 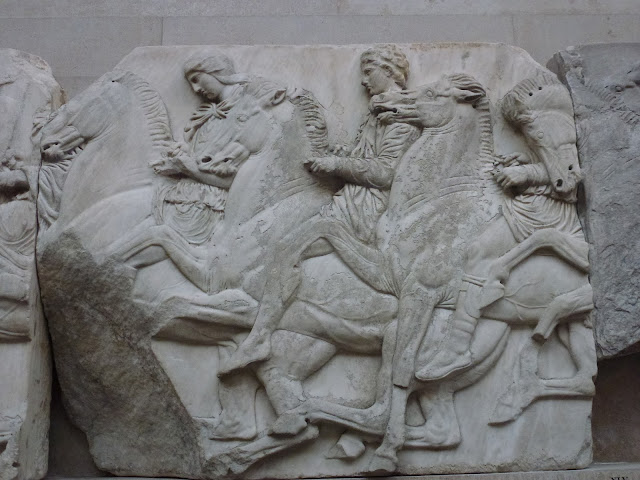 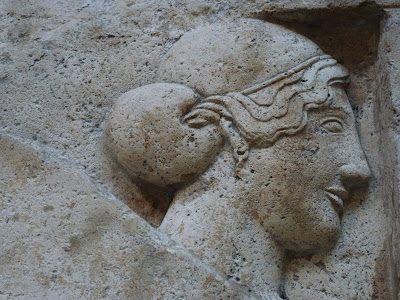 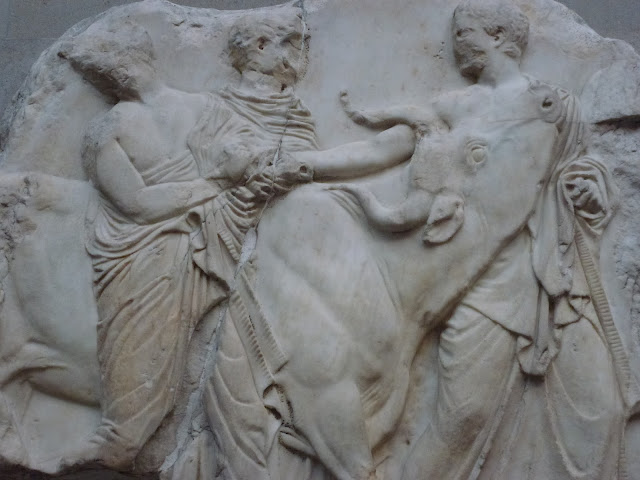 Mapping the Great Siege of Malta

The Great Siege of 1565 has been much in mind lately, having been to a conference on it recently. Amongst other things the siege produced a huge number of illustrated maps - news sheet produced in Italy and beyond day after day updating the progress of the contest - almost the earliest forms of printed war reportage. Whilst thinking about this my friend Allan Langdale sent me some pictures of Malta siege maps from the painted gallery of maps in the Vatican - they're beautiful renderings of the event. Allan runs a great photographic blog on travel, art and architecture at:

Posted by Roger Crowley Historian and Writer at 02:01 1 comment:

A walk along the Maltese coast

I’m in Malta at the moment for a conference on the 450th anniversary of the Great Siege – courtesy of the Malta Historical Society and the University of Malta. Today I took a morning out, before the next session, to walk along the east coast, north of St Julian’s Bay.

The weather is lovely; warm autumn sun, the sea a piercing blue, light wind – the craggy limestone garrigue slopes down to the water, then drops sheer into the enticing depths. The coastal plain is a spiky stone terrace, thin red soil and tenacious Mediterranean plants.  Along the headland, the watch towers of the Knights of Malta, white stone cubes, dotted from headland to headland – to signal the approach of Ottoman fleets or Barbary pirates: 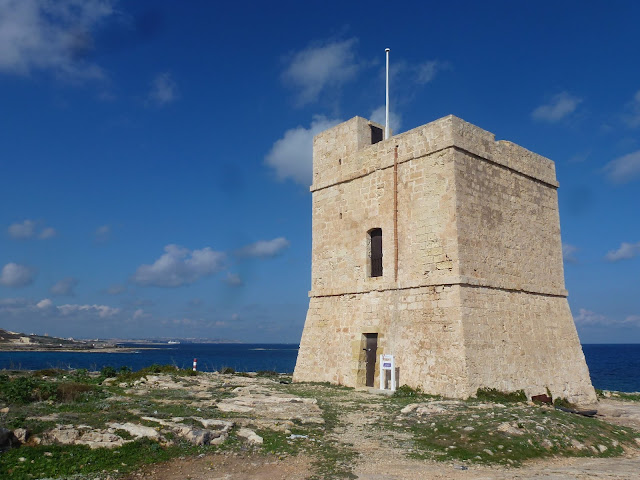 Nearby one tower, there’s a conical stone chamber chiselled out of the rock at a forward facing angle. I’d never seen one of these before. It’s a primitive stone mortar – a fougasse - designed by the Knights to fire stone shot over the sea to slow down a landing by pirates: 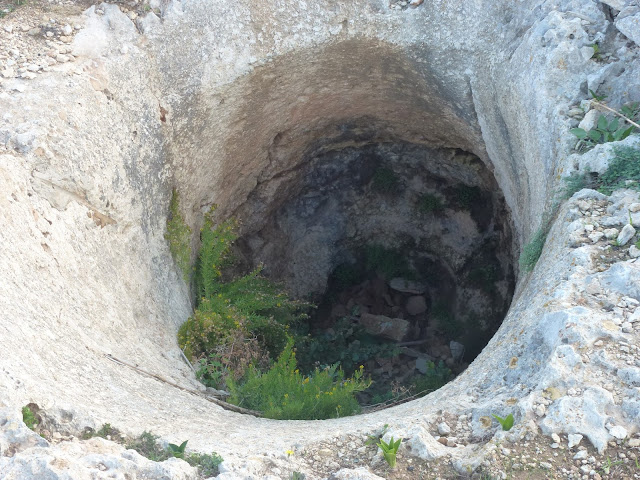 There are rock cut salt pans, now abandoned, and small bays where retired Maltese people swim and watch the day go by. I jump in too - a clean splash into the tranquillizing blue.  Further along the coast I come across a curious scene from a hundred years ago - white tents by the sea with the red cross symbol, nurses in period uniforms, horse drawn carts and first world war soldiers. It's a film set for a drama documentary. 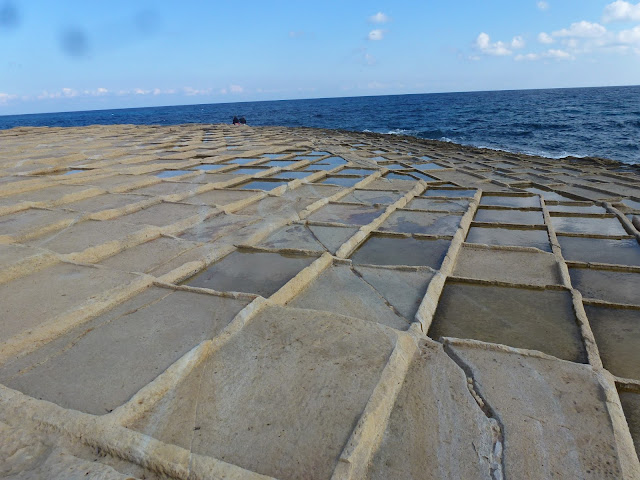 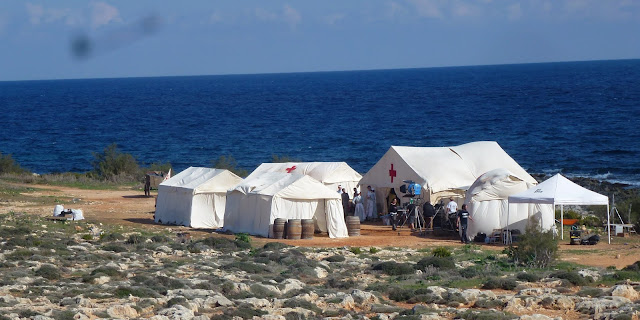 On the headland of the next watchtower, Qalet Marku, I too sit down and let time slip. The sea is bands of blue, ruffled dark in places, then a lighter shade that almost hurts the eyes, a kind of marine steel. The suck and slosh of the water is soothing; the light wind and the sun coming and going behind clouds; red earth; white snail shells; dried out spikes of flowers; the evidence of ancient geology in fossilized rocks; in the distance the cliffs of Gozo. The light is so good you can pick out miniscule details. A red pickup truck parks nearby and a family of Muslims climb out - the women, headscarfed and robed in bright colours. One a brilliant red against the sea. They set down a carpet on the ground, and a hookah. A baby is changed. A pan of aubergines appear. They sit round in a circle and eat. Nomads in a landscape.

I amble home along the coast; time slips by to the sound of the sea. A warship appears beyond the headland - the EU/African summit on migration has just taken place - men in dark suits talking on phones in plate glassed hotels, cavalcades of black limousines with flashing lights and motorcycle outriders disrupting the traffic. Merkel, Hollande, Cameron amongst others, with African heads of state, trying to tackle the problems of human migration across the sea of migrations. But out here it seems briefly a long way off.

Posted by Roger Crowley Historian and Writer at 06:38 2 comments:

If you're in the centre of England (and even if you're not), I'm talking about my new book Conquerors and the extraordinary and little known global empire of the Portuguese - on Thursday 5 November in Warwick. Do come along, there'll be a fully illustrated talk + Portuguese cakes and wine - in the fantastic surroundings of the 14th  century Lord Leycester Hospital: 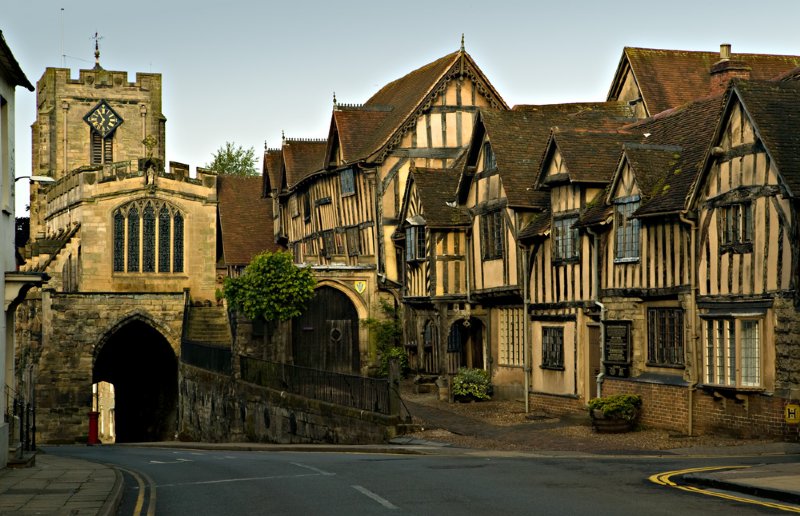 The event will take place in the medieval great hall:

This is a unique and wonderful place for what I hope will be a similarly fascinating evening. Here are the details:

Posted by Roger Crowley Historian and Writer at 03:24 3 comments:

Smithsonian Journeys Travel Quarterly has a beautiful and wide ranging issue out on Venice - you can read my contribution here:

Posted by Roger Crowley Historian and Writer at 00:35 15 comments: 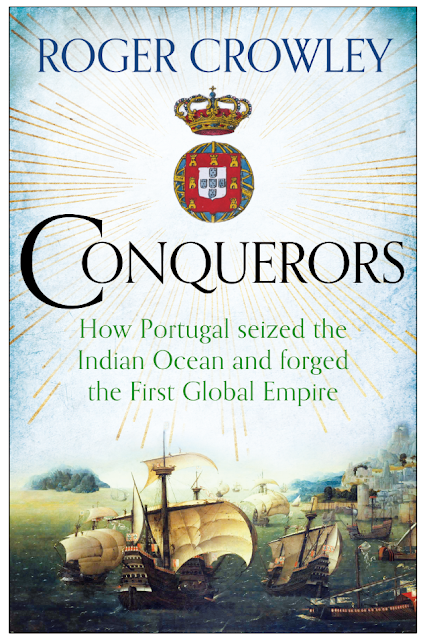 Storm clouds over the Parthenon. As Greece continues to stagger on through its financial crises I found myself going back through some of my photographs and stumbled upon the cheery image of the Greek flag waving in the Aegean wind on the ferry from Santorini to Piraeus: 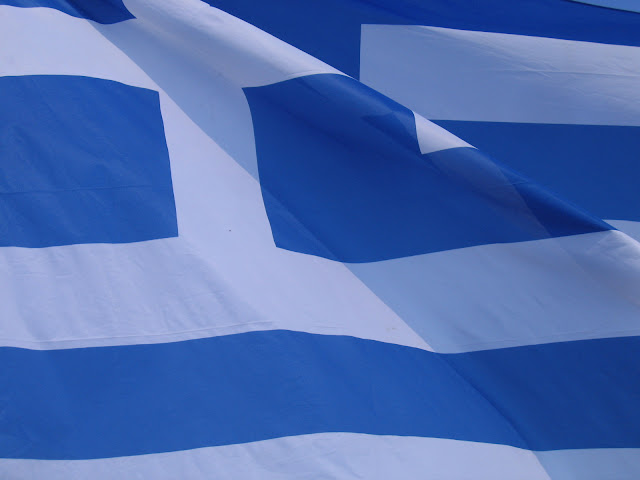 And uninhabited islands rising like mirages out of the sea: 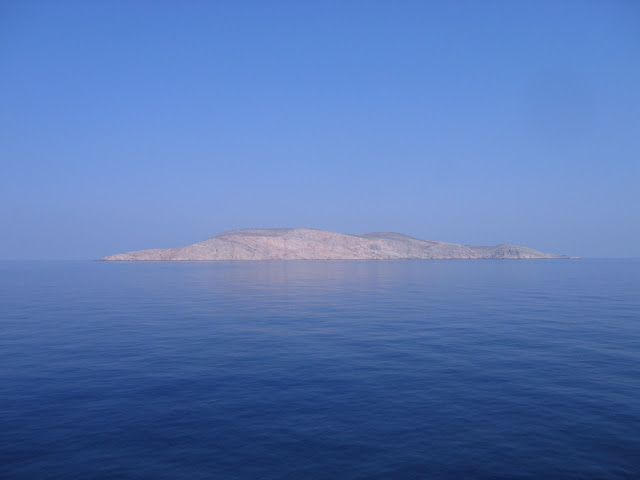 And remembered too some words of the great Greek poet George Seferis, writing about his country's unhealed wounds:

Wherever I travel Greece wounds me,
curtains of mountains, archipelagos, naked granite.
They call the one ship that sails AG ONIA 937.

Let's hope for the best for Greece - and the whole of Europe.
Posted by Roger Crowley Historian and Writer at 01:00 2 comments:

"May your spirit live,

May you spend millions of years,

You who love Thebes,

Sitting with your face to the north wind,

A small cutting from a newspaper fell out of one of my old notebooks recently with this lovely epitaph to someone. I had no idea where it came from. A quick google revealed that it's an inscription on a wonderful alabaster cup from Tutankhamun's tomb: 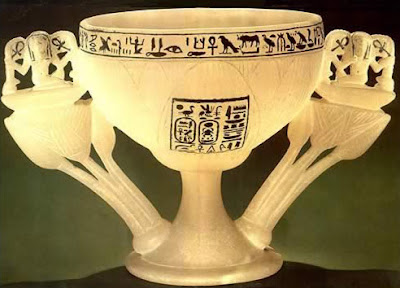 Howard Carter had to step over it as he entered the antechamber of the tomb for the first time, and it forms his own epitaph too. Posted by Roger Crowley Historian and Writer at 23:35 No comments: