'Thus ends this year of public wonder and mischief'

I have been reading my way incredibly slowly - that is over a course of years - through the so-called Shorter Pepys (just 1000 pages -a third of the original diary). I read a chunk, put the marker in, then return to it at the same point a year or two later. It's a long term project, exploring the uncensored inner world of this complex, energetic man: ravenously alive, insatiably curious, egotistical, vain, compassionate and completely human. And I've got to 1666 - the year of the great fire of London, of which he wrote an extraordinarily vivid account.
Pepys was methodical as well as spirited. On the last day of each year, he totted up his accounts, both financial and non-material. 1666 sees him extremely well-off. He has 6200 pounds - 1800 more than the previous year. It's unclear exactly where this money comes from - many of the nuances of his daily dealings pass over my head - but it seems he takes bribes in the course of his work, as secretary to the Navy Board concerned with the awarding of supply contracts during a  tense period of war with the Dutch, yet at the same time, as a civil servant he's also outstandingly industrious, efficient and intelligent - by the standard of the times - and loyal to two kings, Charles II and James II, patently unworthy of respect. As the diary is written in a form of encoded shorthand he’s breathtakingly frank about himself – and other people, both low and high.
'Thus ends this year of public wonder and mischief to this nation - and therefore generally wished by all people to have an end. Myself and family well, having four maids , and one clerk, Tom, in my house...Our healths all well; only, my eyes, with overworking them, as sore as soon as candlelight comes to them, and not else. Public matters in a most sad condition. Seamen discouraged for want of pay, and are become not to be governed...Our enemies, French and Dutch, great, and grow more, by our poverty. The Parliament backward in raising, because jealous of spending, of money. The City less and less likely to be built again, everybody settling elsewhere, and nobody encouraged to trade. A sad, vicious, negligent Court, and all sober men fearful of the ruin of the whole kingdom this next year - from which, good God deliver us.'
And then, a typically, Pepysian cheering closing of the year’s account - moving from the state of the nation to worldly self-satisfaction: 'One thing I reckon remarkable in my own condition is that I am come to abound in good plate, so as at all entertainments to be wholly served with silver plates, having two dozen and a half.'
Over the reach of three hundred years he gazes out at us from a portrait he had commissioned, and of which he was deeply proud, holding a musical composition of his own - he was not backward in praising his own songs - in a coat that has the sheen of prosperity to it. He looks sensuous, vain, inquisitive, interested, human. Happy New Year. Posted by Roger Crowley Historian and Writer at 08:44 No comments:

An interview with Robert Horvat

Recently Robert Horvat, who writes a mean history blog - and far more attentively than I do, asked me some questions about history and writing. Here are the replies , woven around his own commentary. I'm not sure about being 'Narrative History's Man of the moment' - more like someone who writes the occasional book very slowly! Just now I'm crawling over the surface of the Portuguese history of two decades in the Indian Ocean during the early sixteenth century - though it's fascinating, and a privilege to be able to do such things.
Posted by Roger Crowley Historian and Writer at 23:23 No comments:

The shop signs of Valletta

My recent trip to Malta gave me the chance to explore Valletta again. I love the long straight vistas of the streets laid out by the knights of St John on a visionary grid pattern in the sixteenth century. 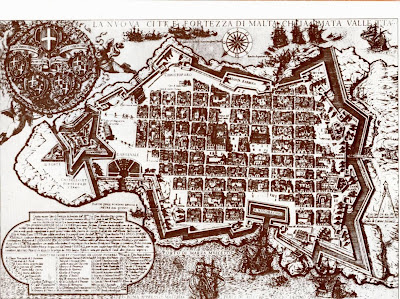 They ride the rise and fall of the land in severe straight lines, shaded from the sun, overhung with loggias and balconies. There’s a sense of expectation in the way the eye is led away towards the distant blue line of Mediterranean sea where the peninsula ends. 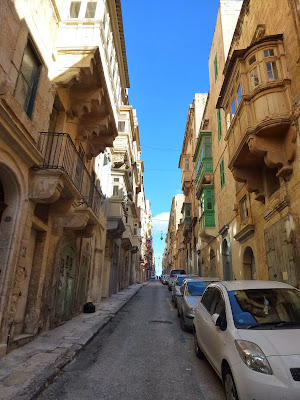 What really fascinated me was the old fashioned signage on shops and hotels – like being carried back into the sign writing of sixty or seventy years ago. A dusty memory of the British empire interspersed with Catholic shrines on street corners and small votive plaques above doorways. Here's a few of them: 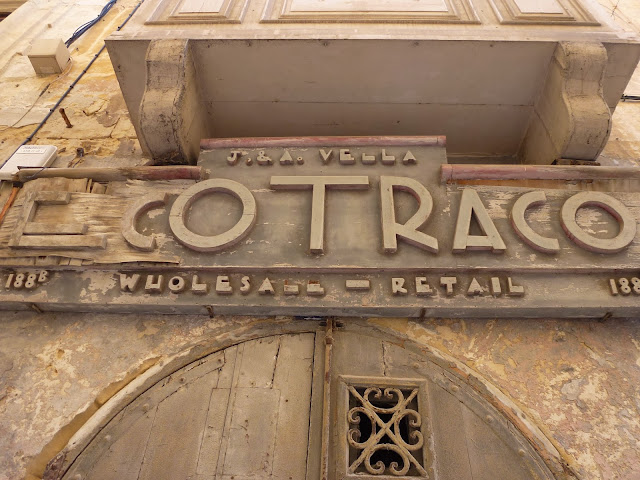 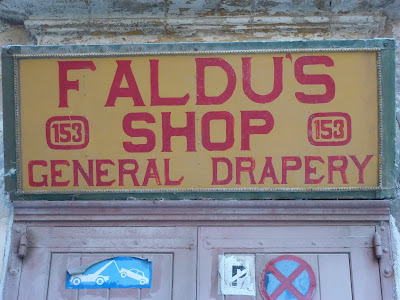 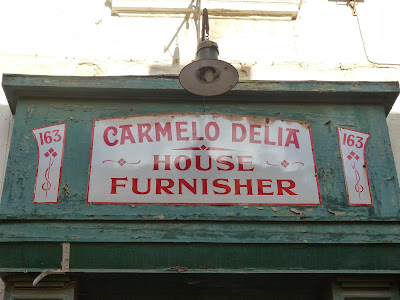 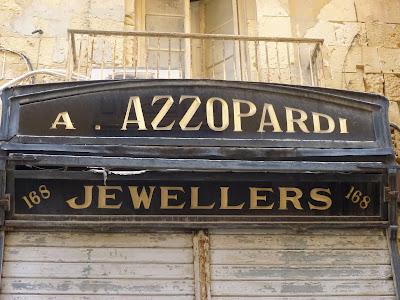 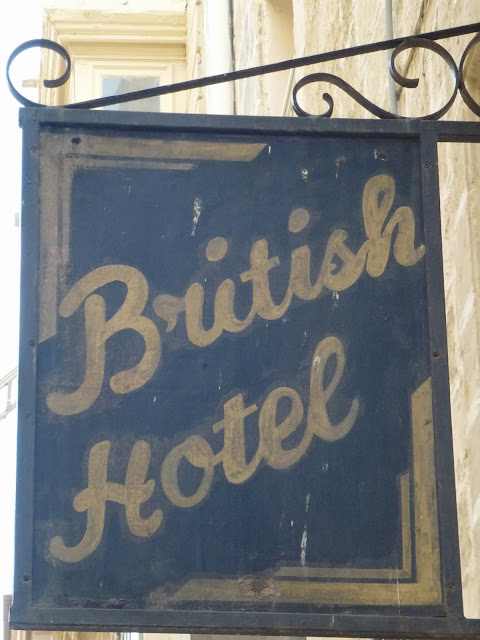 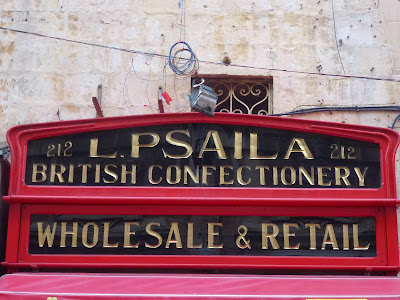 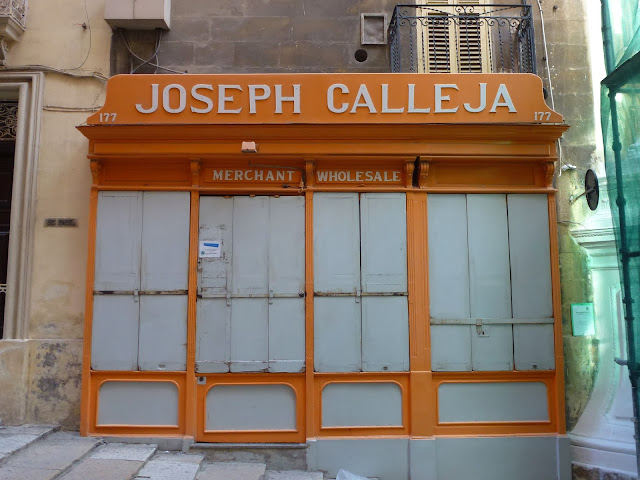 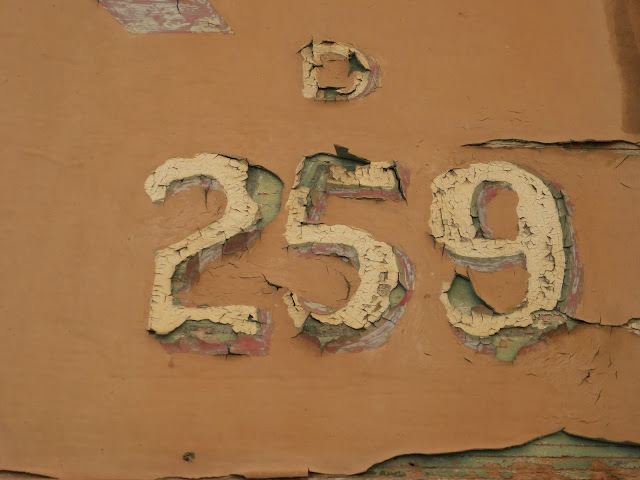 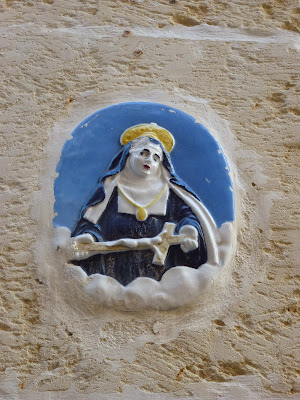 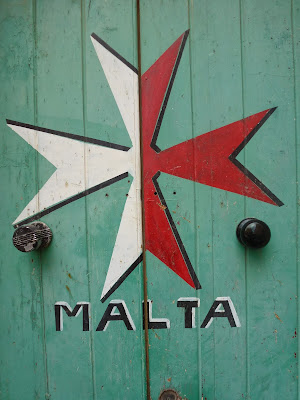 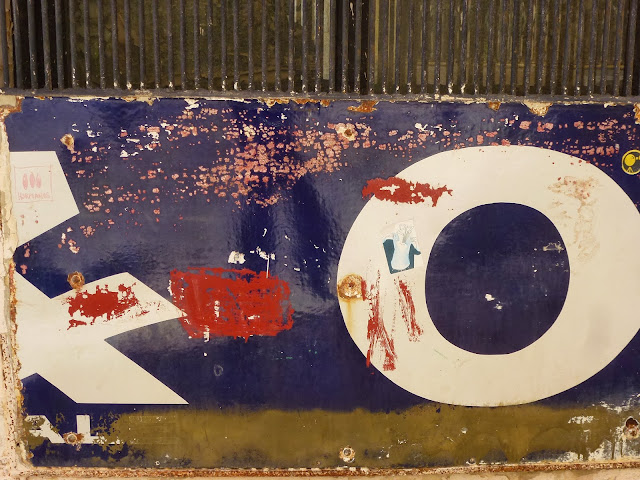 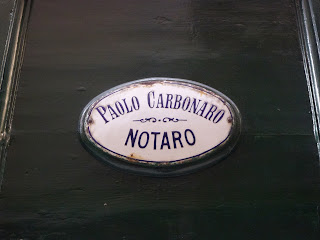 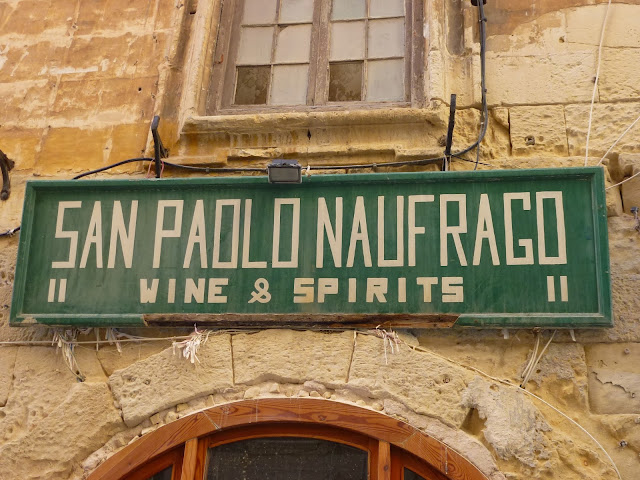 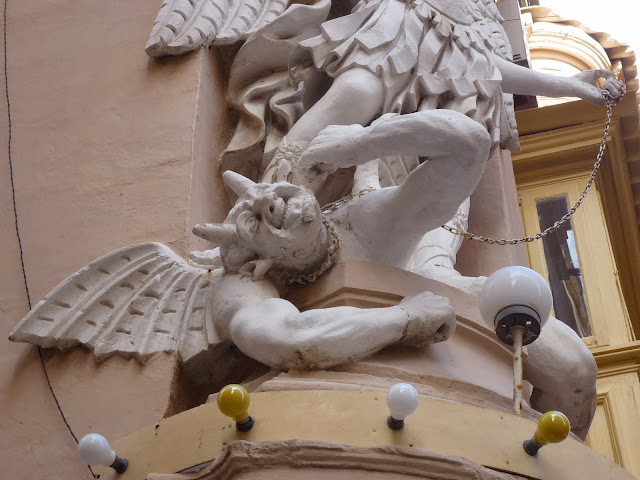 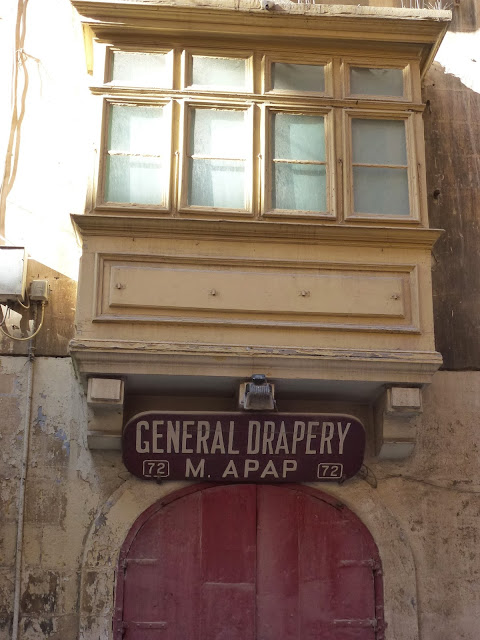 Posted by Roger Crowley Historian and Writer at 07:33 6 comments: 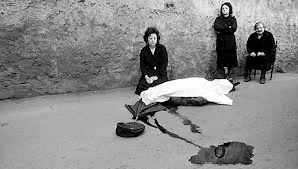 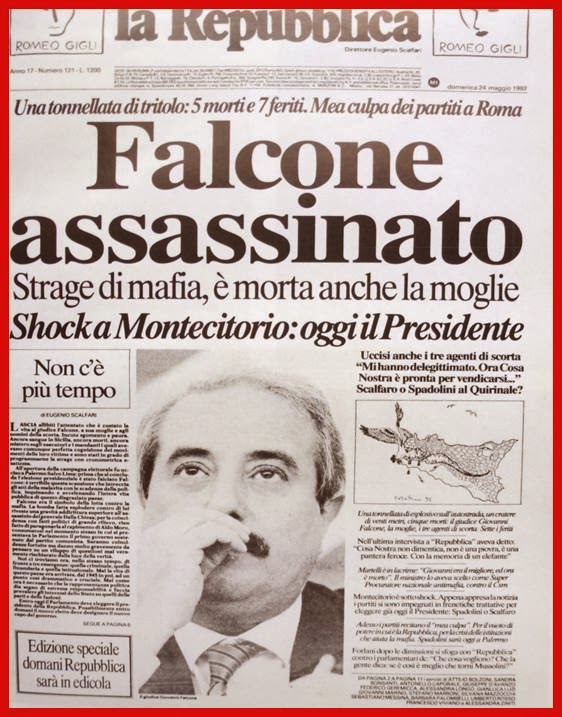 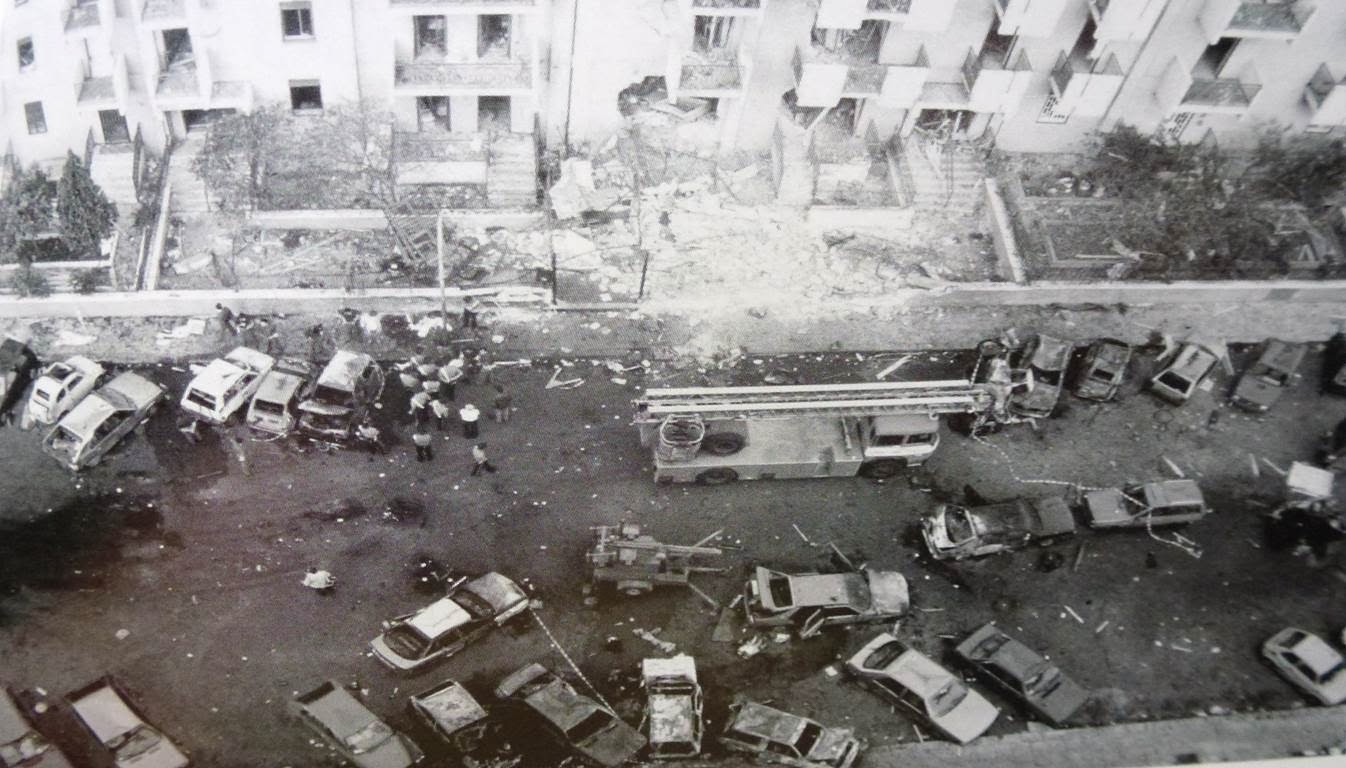 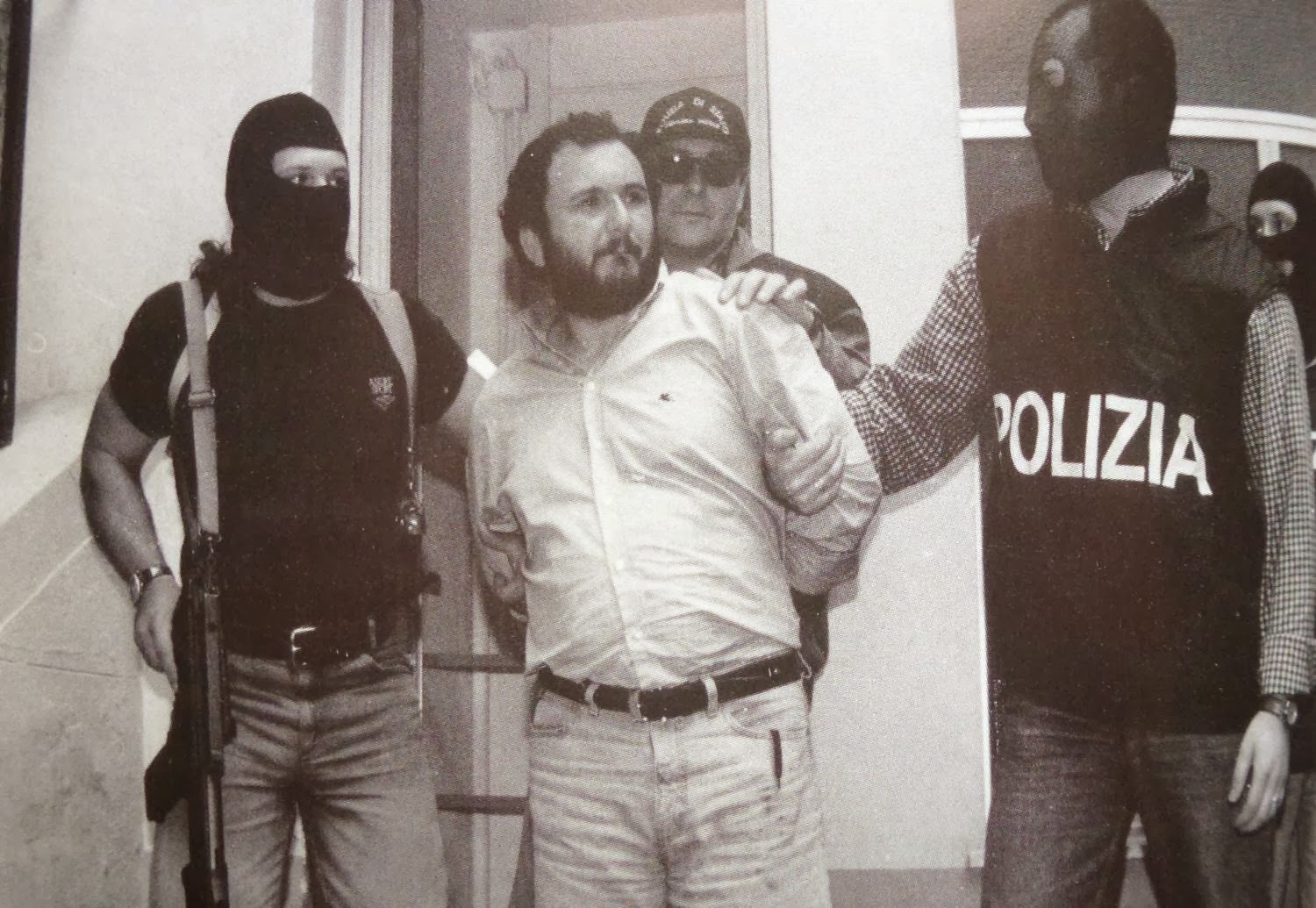 Posted by Roger Crowley Historian and Writer at 05:31 No comments: